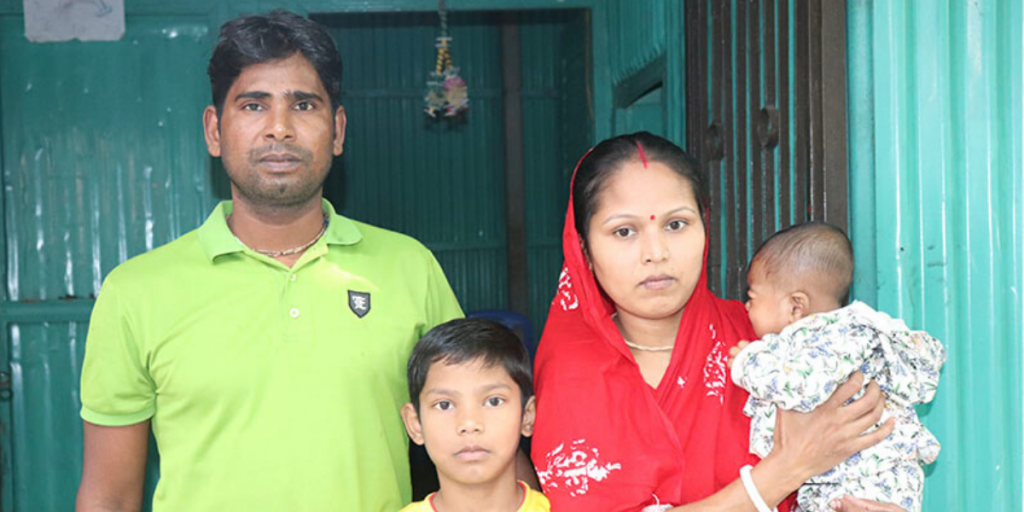 Gahan is an 8-year-old boy from a small village in Bangladesh. He is a smart young man and hopes one day to become an engineer. As well as working hard at school, he loves to spend time outdoors with friends, playing cricket and badminton in the streets around his home.

Gahan’s father is a fisherman and his mother is a homemaker. He is their eldest son and has a 5-month-old little sister.

When Gahan was three years old his father was concerned to see his son losing weight, wetting the bed and often too tired to play outside with his friends. Over a number of weeks Gahan’s health deteriorated until it became so serious that they thought their child might die.

Gahan’s parents took him to the local hospital where they found that he had a very high blood glucose level. Staff quickly referred him to the Life for a Child partner center, which they knew would be better equipped to deal with Gahan’s diagnosis.

When the family arrived at the center they were disorientated and fearful.

“It seemed like the sky has fallen down on us. We felt hopeless.” Gahan’s Father.

Gahan was admitted to the hospital and doctors worked to stabilize his blood sugar. He spent 15 days and nights there, being nursed back to health, while his parents received diabetes education.

It was a steep learning curve. Gahan’s father said, “We had no idea about type one diabetes.” But, like most families dealing with a new type 1 diagnosis, they were forced to learn quickly, test, trial and find their way through the complex maze of management.

Thanks to initiatives like Spare a Rose, the family did not have to worry about finding the money to pay for Gahan’s insulin and supplies. The program manager at the center said, “Because of the very low income of his parents it would be very difficult for Gahan to manage his diabetes without the support of Life for a Child. His father said that the support is like a blessing from God.”

Gahan attends the Life for a Child partner center every two months to collect his insulin and supplies and has regular checkups with the team there.

Gahan’s diagnosis means he will continue to need access to insulin and blood glucose testing supplies every day. Can you Spare a Rose this February to help make sure Life for a Child can provide him with reliable and consistent care? 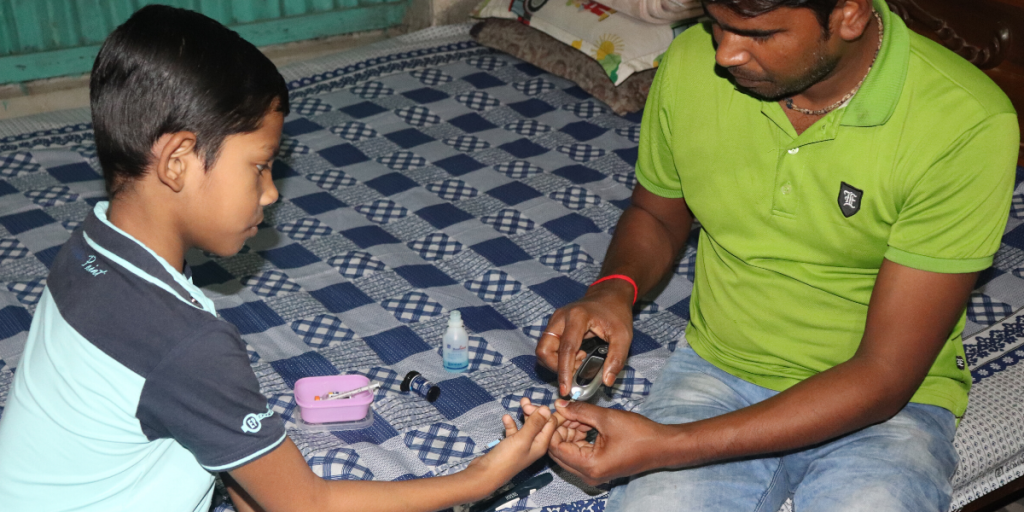 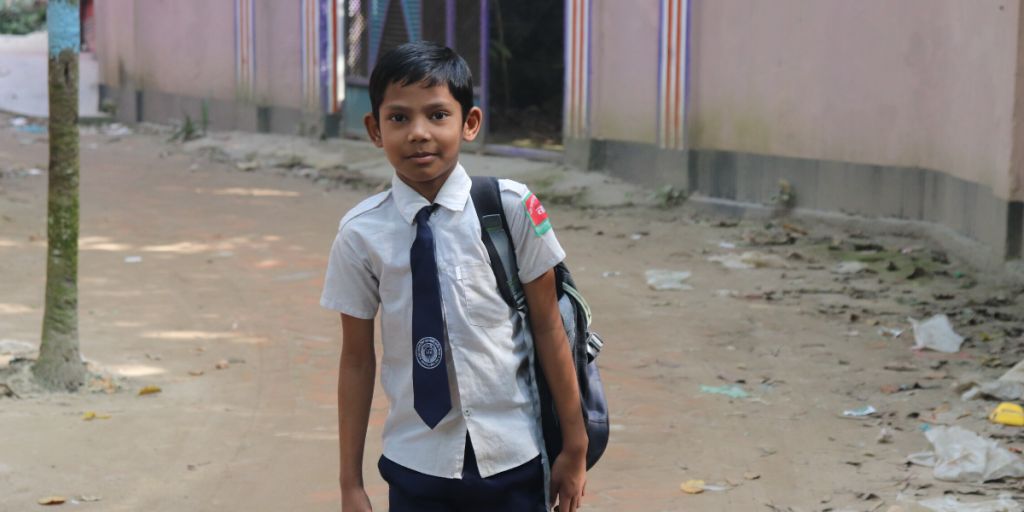